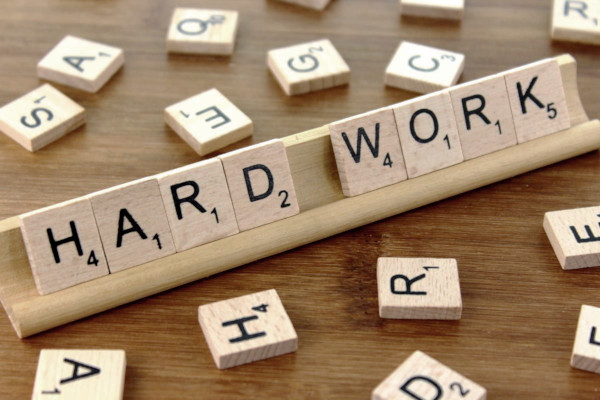 I agree that I have something that is now being called “white privilege.” It is not enacted by laws. My privilege does not come from any government statutes or preferences.

If anything is true it is that in America today a lot of people will be given preference over me in hiring and advancement of their careers because they are not white.

Large companies in America today often will say quite proudly that they want to promote “diversity” in the workplace. That is a special code meaning they think it is all right to discriminate against white people (and especially against white male people).

In other words one has to have a racist view of the world. In this view it is ok to be racist against whites as payback for past injustices. Apologists for this view want to re-define the word “racism” to mean only racism against minorities.

Individuals should be seen as individuals and judged on their own individual merit. The only just correction for past injustice is to remove the mechanisms of that injustice from society today. In the last 50-60 years in America we have done that. It is no longer against the law for some people to drink from public water fountains labelled “Whites Only.” Blacks no longer have to ride in the back of the bus or face arrest.

That was my “white privilege.”  Another name for that is the “Protestant work ethic,” although in fact a lot of Catholics had the same ethic too. Maybe if some minorities see themselves as underprivileged then maybe they ought to examine their own “ethic” in regards to education, work and personal responsibility.

Anyone can have “white privilege” if one chooses to “act white,” meaning to choose to take personal responsibility for ones own actions and not blaming others for all the real difficulties in life. The real secret to “white privilege” is having an ethic of work and responsibility. One will never have it as long as one is focused on how unfair life is.

Some might say that my “privilege” was the fact that I had a reasonable belief – they would say because of my white skin – to actually accomplish those goals. Today if many blacks do not believe they can get ahead because of their skin color the problem is more psychological than real.

That is a simplistic answer. I understand that. But simplistic or not, the basic principle is that in a free society privilege ultimately is a choice. One can claim privilege by earning it regardless of the color of ones skin. That has always been the American way.

History, in general, only informs us of what bad government is.  Thomas Jefferson