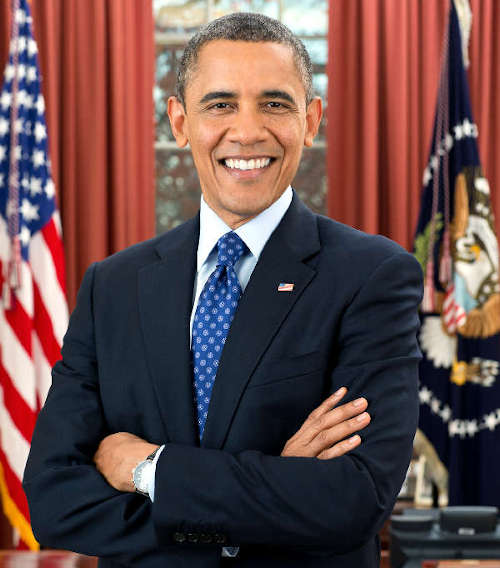 I have to admit to not being a big fan of former President Obama. Nevertheless there was at least one time when he unequivocally “spoke truth to power.” Not long after that the Reverend Jesse Jackson was accidentally caught saying on an open microphone that he would like to “cut his [Obama’s] nuts out” – see for yourself on Youtube.

You can read a transcript of then Senator Obama’s remarks at the Apostolic Church of God in Chicago on Father’s Day 2008 on the New York Times website. Probably one of the things that most set off Jackson were these comments by Obama on the state of the black family:

“Of all the rocks upon which we build our lives, we are reminded today that family is the most important. And we are called to recognize and honor how critical every father is to that foundation. They are teachers and coaches. They are mentors and role models. They are examples of success and the men who constantly push us toward it.”

“But if we are honest with ourselves, we’ll admit that what too many fathers also are is missing – missing from too many lives and too many homes. They have abandoned their responsibilities, acting like boys instead of men. And the foundations of our families are weaker because of it.”

Then Senator Obama didn’t talk about defunding the police in Chicago. On the contrary he said we need more of them:

“How many times in the last year has this city lost a child at the hands of another child? How many times have our hearts stopped in the middle of” the night with the sound of a gunshot or a siren? How many teenagers have we seen hanging around on street corners when they should be sitting in a classroom? How many are sitting in prison when they should be working, or at least looking for a job? How many in this generation are we willing to lose to poverty or violence or addiction? How many?”

You have to wonder what has happened to Jesse Jackson since he marched with Martin Luther King Jr. in Selma, Alabama in 1965? What could he have possibly found so offensive in Obama’s words that day in 2008? Is he completely blind to the very real problems the soon to be President Obama talked about in that Father’s Day speech?

I recommend going to the New York Times link and reading the whole speech. You might ask yourself why some of these words, some words that might be interpreted as critical of African American society, would so greatly anger many Democrats.

Despite Jackson’s anger over the words spoken that day, Democrats still rallied around Obama and elected him as the 44th President of the United States. To the best of my knowledge President Obama never again spoke as openly and honestly about the problems of African American society than he did on that Father’s Day in 2008.

I did not see Obama use the word “racism” in that speech. He focused primarily on the role of the family, education, and personal responsibility as the means for African Americans to raise themselves out of poverty and hopelessness.

Defund Public Schools, Not The Police

Be sure you put your feet in the right place, then stand firm.  Abraham Lincoln