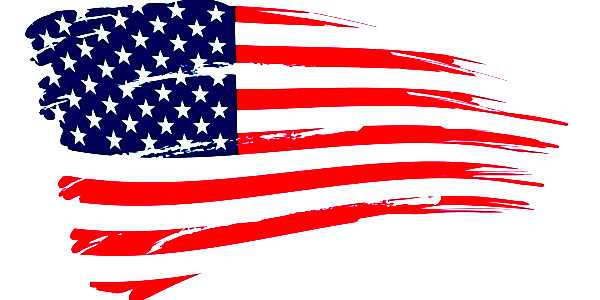 The huge rates of illegal immigration during the last couple of decades has acted to severely limit the opportunities for black Americans to find work and escape from poverty.

For decades, researchers and immigration experts alike have warned lawmakers and administrations of the negative impact immigration, both legal and illegal, has on the African-American community.

Two studies from 2008 reviewed in great detail and length just how much black Americans have been kept down economically by a U.S. immigration system that admits more than 1.5 million legal and illegal immigrants a year, with no end in sight.

In 1993, Civil Rights icon and Democratic Congresswoman Barbara Jordan was appointed by then-President Bill Clinton to chair the Commission on Immigration Reform.

Ultimately, Jordan’s commission discovered that mass immigration to the U.S. hurt poor, working-class and lower-tier middle-class Americans the most, as it unfairly put them in competition with a never-ending flow of cheaper, foreign workers.

The only conclusion I can draw from this is that first and foremost the Democratic Party believes its owns the black vote and blacks will not connect the dots on how policies of the Democratic Party help keep them in poverty. The Democratic Party seems to have also abandoned the blue collar worker and their plan now is to import as many future voters as possible from third world countries who will vote for their candidates.